Thousands of drivers are still waiting to receive their licences after submitting a request.

Many on social media have reported that they have been waiting longer than six months to receive their provisional driving licence.

The Driver and Vehicle Licensing Agency (DVLA) have been dealing with a backlog of work for months.

It is currently operating with reduced staffing levels on site due to social distancing rules in Wales.

It has also been affected by ongoing industrial action by members of the Public and Commercial Service Union (PCS). 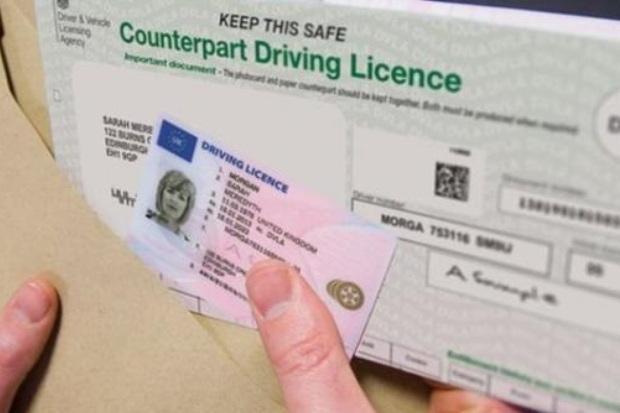 Drivers may have to wait even longer for their licences to arrive after DVLA updated their processing timetable.

More than one million driving licence applications have been submitted this year.

An update on the DVLA website says it is processing all paper applications in the order they are received.

The official DVLA website states: “Currently, paper applications, including where further information has been required from you after an online application, are likely to take 6 to 10 weeks to process.

“There may be additional delays in processing more complex transactions, for example, if medical investigations are needed as part of your driving licence application.”

The DVLA is mostly up to date with certain applications, including applying for vehicle registration certificate changes (V5C) and replacement V5C log books.

Despite this, they are still months behind for some of the most common applications.

Driving licence renewal applications are still being processed from the second of June, meaning the DVLA has a current backlog of two months.

Over 70 driving licence renewal applications are also backdated to the start of June.

Applications for a driving licence with a non-UK identity are currently being processed as of June 22.

People have taken to social media to vent their frustration.

One user said: “Sent my medical renewal forms back in March, still not heard anything.”

Another responded, saying: “I’ve been waiting since January for them to send me my licence back.

“The last time I phoned them, I asked how long will it be until I get my licence back, the answer was basically how long’s a bit of string.

“Their online services are a joke.”