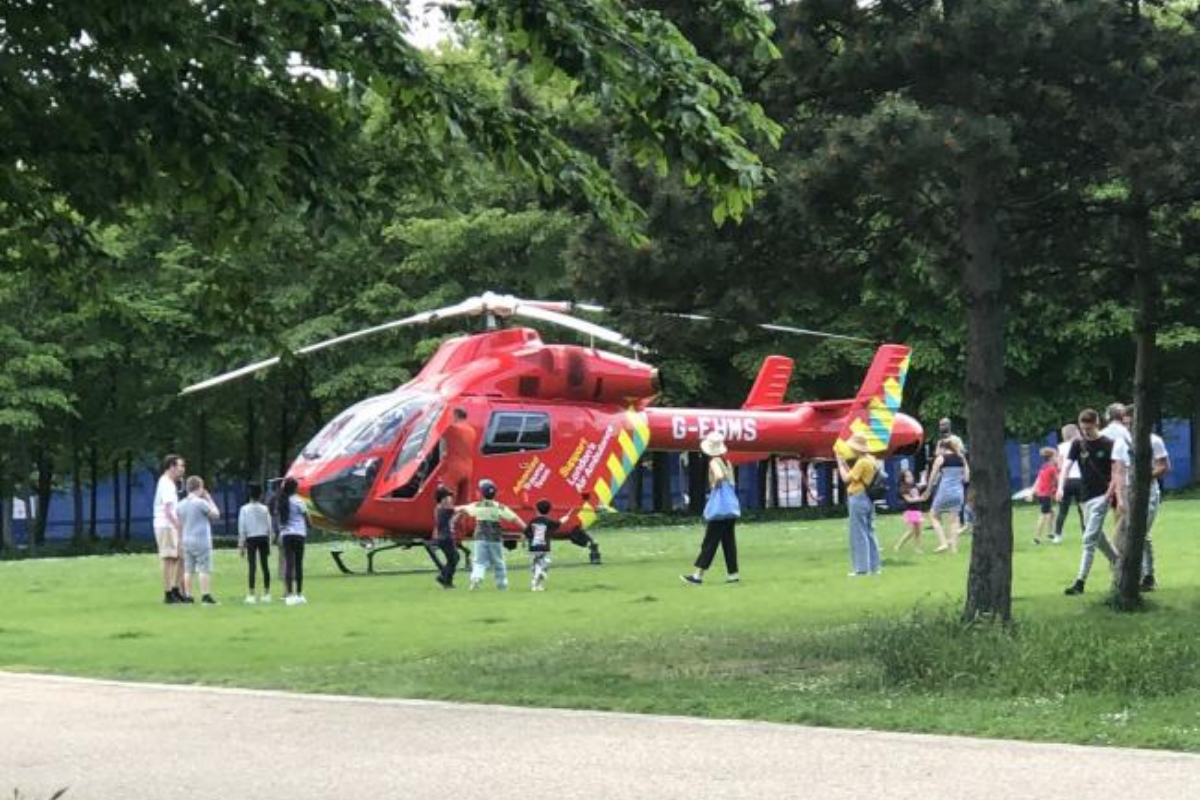 The victim of a stabbing at Barge Walk in Greenwich has sadly died in hospital, police have announced, prompting a murder investigation.

In a statement released Wednesday (June 9) the Metropolitan Police also named the victim as 35-year-old Nathaniel Ago, who died from his injuries in hospital yesterday (Tuesday, June 8).

Nathaniel’s next of kin have been informed and are currently being supported by specialist officers.

The stabbing happened amid reports of a fight in the Barge Walk area around 4.23pm that police responded to on Wednesday, June 2.

He was taken to hospital in a critical condition by paramedics with London Ambulance Service before sadly passing away on Tuesday.

Four men, aged between 17 and 43-years-old, have been arrested on suspicion of murder.

A 43-year-old man was also arrested in the early hours of this morning, June 9.

They have been taken into custody at police stations in south London.

Detective Chief Inspector Kate Kieran, who is leading the investigation, said: “The victim in this case suffered the injuries that would ultimately claim his life in broad daylight, outside a residential address.

“These arrests mark significant progress in the investigation and I hope it reassures the community that officers are working hard to bring justice to the victim and his family.

“This is now a homicide investigation. I am still keen to hear from anyone who witnessed the incident or who may have dash cam footage of the stabbing itself or the events surrounding it.

“If you can help please don’t hesitate, call us direct or remain anonymous, but either way please do make the call.”

Any witnesses or anyone with any information is asked to call police on 101 or Tweet @MetCC quoting CAD 5308/02JUN.

A “violent, self-obsessed” steroid user murdered his girlfriend by stabbing her in the neck, a court has heard. This Is Local London | News…

A murder trial for the young woman found stabbed to death in a Holiday Inn in Greenwich is set to begin on Wednesday, October 20. This Is Local London | News…

A child was rushed to hospital after being struck by a car on a Bromley street. This Is Local London | News…

There has been a crash on the M25 at Dartford Tunnel – live updates here. This Is Local London | News…

There have been severe delays on the M25 throughout the night and into this morning – as a “police investigation” is now underway. This Is Local London | News…