The Rolling Stones are one of the greatest English rock bands of all time.

Have you ever wondered what places in south London had an impact on them?

Mick Jagger was born in Dartford in 1943 and went to school in the area where he met future bandmate Keith Richards.

The duo grew apart as they got older but a chance encounter at Dartford Station in their teens brought them back together. 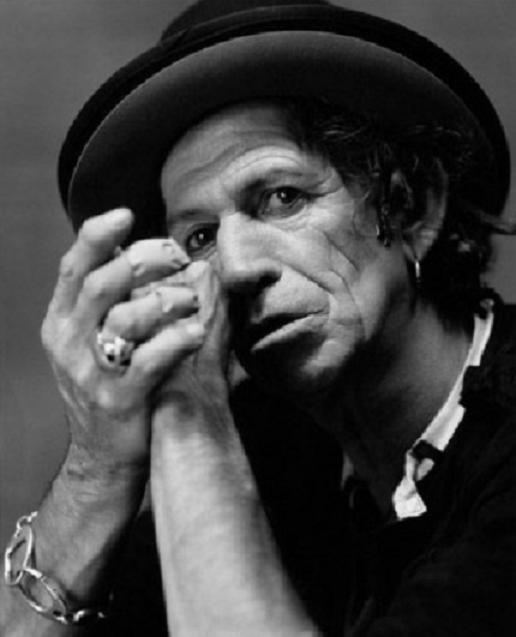 The band may have gone on to conquer the world, but it all started a lot closer to home…

A – Chastillian Road, Dartford – the childhood home of Keith Richards.

It is now Langley Park School for Boys.

J – Bexley Hospital, Bexley – The now-closed hospital in Old Bexley Lane was where Mick worked as a teenager in the 1950s.

He was a porter and reportedly lost his virginity in a cupboard with a nurse. 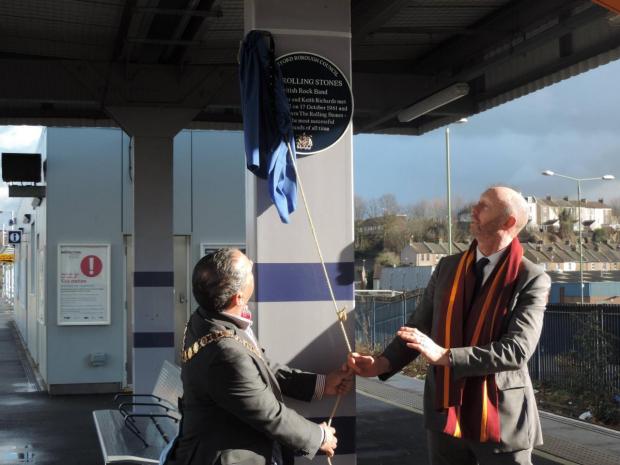 This plaque, erected by Dartford Council, shows where Mick Jagger met Keith Richards met on October 17, 1961 for the first time since Primary School

K – Dartford Train Station – The meeting that changed the face of pop music.

They recognised each other from primary school and struck up conversation over the records Mick was carrying.

The rest is history… 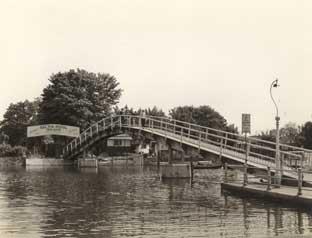 L – Eel Pie Island, Richmond – The legendary 1960s venue hosted the biggest names in music, from Bowie to The Who.

The Rolling Stones had a weekly show there by 1963.

The flat was famously squalid at the time.

N- High Street, Penge – When they moved out of their band flat in Chelsea in 1965,

O – Cheyne Walk, Chelsea – With their career approaching its peak, Mick and Keith both bought houses in the more exclusive Cheyne Walk.

P – The Wick, Richmond – On the corner of Nightingale Lane and Richmond Hill, the hose was once owned by Sir John Mills.

It was bought by Ronnie Wood in the 1970s and now belongs to The Who’s Pete Townshend. Keith Richards reportedly lived in the coach house for a while in the early 1970s. 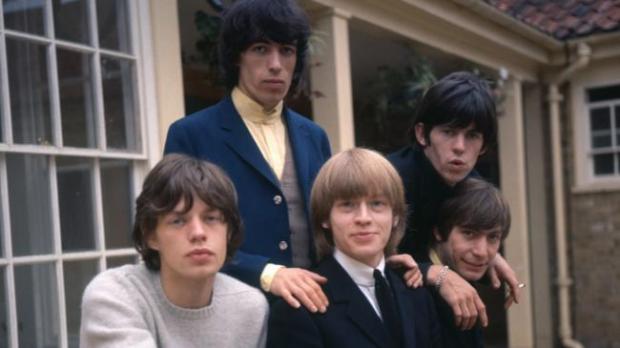 The Rolling Stones, in their early years

R – Hyde Park – Days after the death of founder-member Brian Jones in 1969, the Rolling Stones played an era-defining free concert in Hyde Park.

They returned to the venue in 2013 as part of their 50th anniversary celebrations.

S – Downe House, Richmond – Mick Jagger lived in this beautiful house overlooking the Thames with Jerry Hall in the 1990s.

Now called The Winning Post, the pub hosted a gig by the band in 1963 that was attended by just 30 people, but one of them was a promoter who signed them up for their breakthrough residency at the Crawdaddy Club.