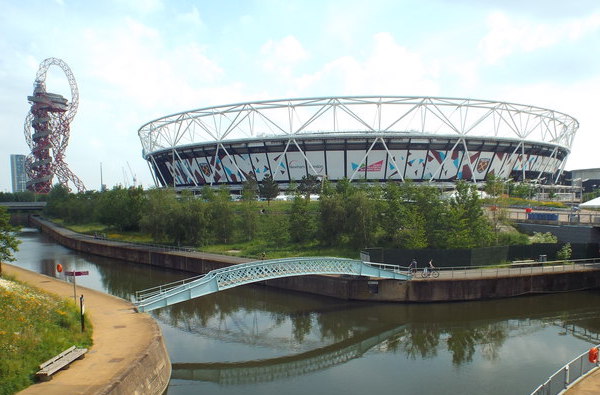 Londoners who lost their lives in the Covid-19 pandemic will be commemorated with a new garden of blossoming trees in east of the city, the Mayor has announced.

The memorial garden, near the 2012 Olympic stadium in Newham, will remember the thousands who have died and the capital’s shared experience of coronavirus.

Newham had the highest coronavirus death rate in the country in May, and remains among the hardest hit London boroughs.

It was also home to the emergency NHS Nightingale hospital at the ExCel Centre in the Royal Docks.

East London remains at the centre of the second wave: Redbridge, Havering, Barking and Dagenham and Bexley are the worst hit boroughs in the city, with more than 250 cases per 100,000 people.

And cases are rising in Newham, Redbridge, Havering, and Barking and Dagenham, according to the latest Government briefing.

“While we continue to battle the virus we are creating a lasting, living memorial to commemorate those who have lost their lives, pay tribute to the amazing work of our key workers and create a space for all Londoners to reflect on the experience of the pandemic,” he said.

The garden will also be “a symbol of how Londoners have stood together to help one another,” he said.

Some 33 blossom trees planted in three circles – representing the 32 London boroughs and the City of London – will be the centrepiece of the new public space.

The garden will be planted by the National Trust and funded by finance and media company Bloomberg, the first part of a spring blossom campaign due to launch next year.

Spring flowering trees were chosen because the pandemic first struck in March.

Nicola Briggs, London and South East director of the National Trust, said the charity hopes to “bring beauty and nature to urban areas” in the coming years.

“This space will thrive and become more beautiful as the trees grow and become part of their surroundings,” she said.