A Care Quality Commission (CQC) report was published in June following an unannounced inspection in April, revealing that the maternity unit was downgraded to an ‘inadequate’ status after inspectors reported staff were being bullied and shouted at.

The report stated there were “multiple allegations of bullying” and there was also a concern of perinatal deaths and the lack of senior management presence within the department.

Now a new report was published today (December 24) following two unannounced inspections in October, and while the service is no longer ‘inadequate’ it still ‘requires improvement’. 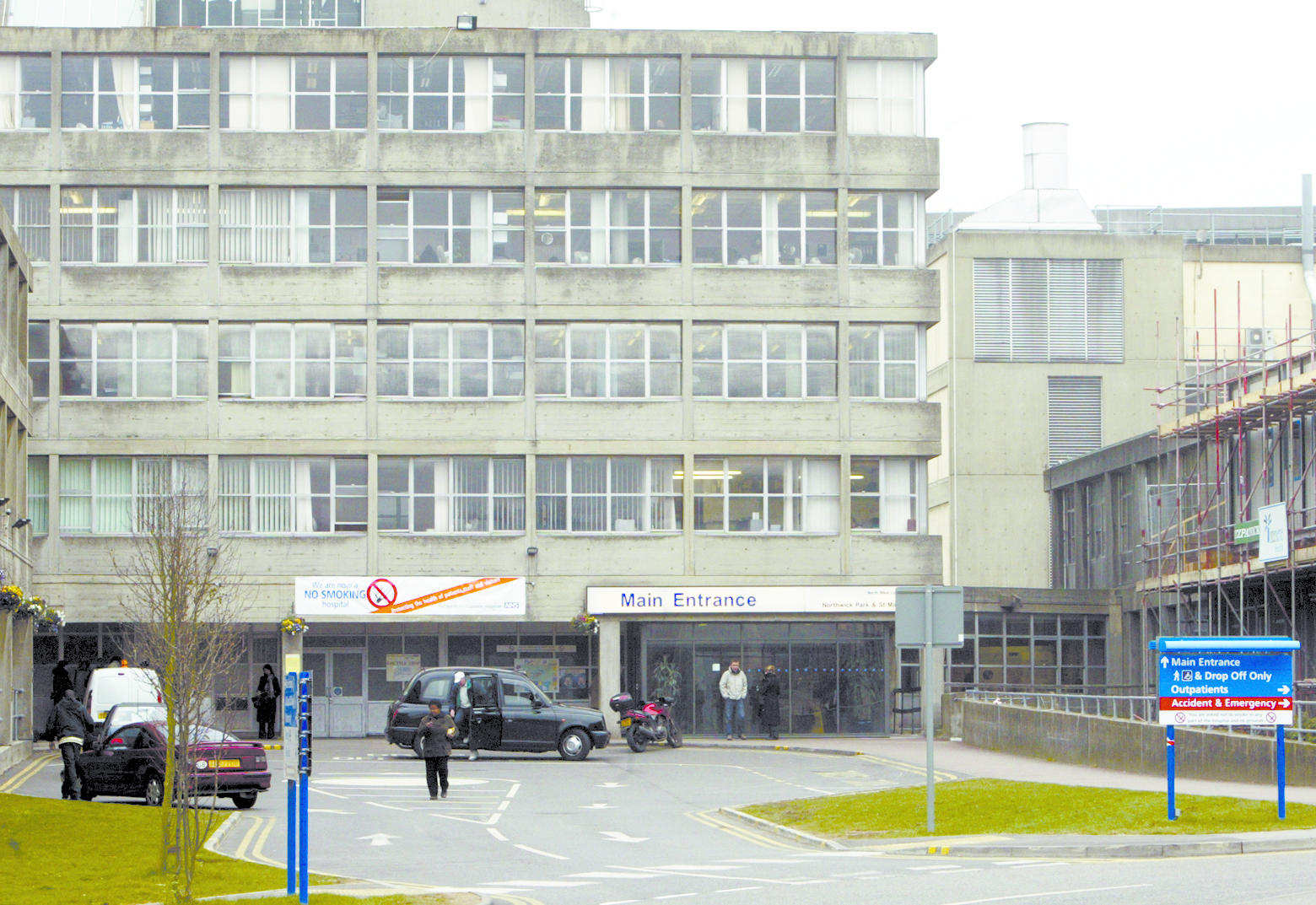 The CQC rating improved, but inspectors noted the service did not always have enough midwifery staff with the right qualifications, skills, training and expertise.

When staffing levels were low, waiting times were naturally longer for women across maternity services.

Inspectors also reported there was a risk of infection due to some equipment not being truly cleaned, while there was some out of date equipment seen.

An open trolley on the delivery suite contained two drug vials and inspectors feared there was a risk that people could take the vials.

However the service was praised for its new interim leaders, the improved management and improvement of doctors and staff working as a team to help patients.

The service was found to be ‘good’ at being caring, while all other factors assessed – the service being safe, effective, responsive and well-led – ‘requires improvement’.

A murder investigation has been launched after a woman who was found seriously injured has now died. This Is Local London | News…

An 84-year-old Italian man with dementia has gone missing in Greenwich during a holiday in the UK. This Is Local London | News…

A disabled woman in Sydenham has said she is “living in a nightmare” after staying in “unsafe” social housing for over two years. This Is Local London | News…

This £1.5million house in Greenwich is one of the most unique homes for sale on Zoopla right now. This Is Local London | News…

The Space Man singer is touring the UK and you can get tickets. This Is Local London | News…