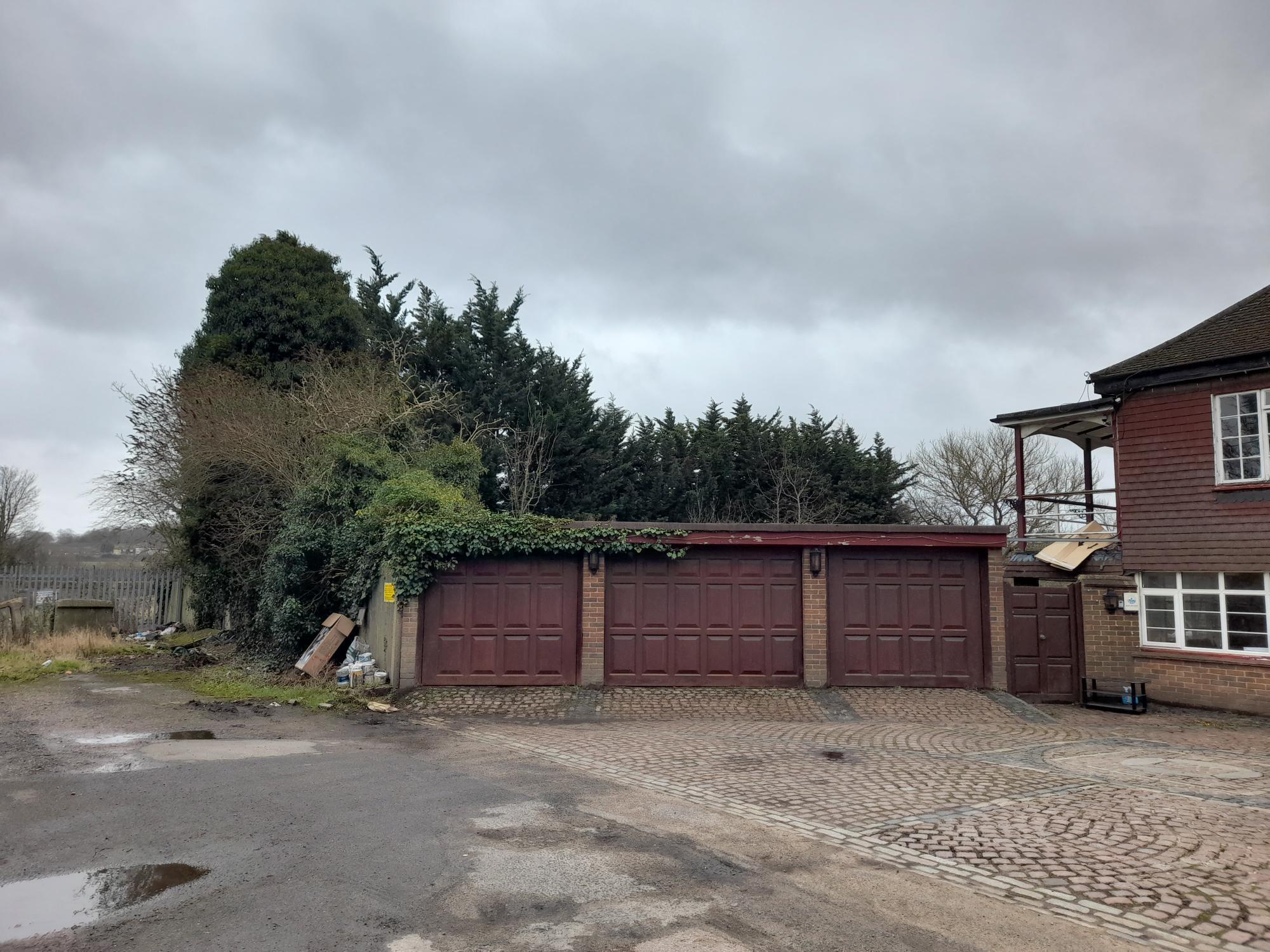 Residents who lived next door to a massive rubbish mound that took years to clear say friends still think they live on a dump.

Five years on from the infamous 40ft Orpington mound being cleared, locals say the area is still known for the tip.

An estimated 2,500 tonnes of rubbish built up over several years near the residential road of Cornwall Drive, and eventually towered over houses on that street.

Even residents living several streets away say they could see and smell the “mountain” of rat-infested waste. It was finally cleared at the beginning of 2017, having reportedly been building since 2011 at the former Waste4Fuel site.

Bromley Council arranged a deal between the Environment Agency (EA) and the site owners to allow the clearance to be carried out by contractors Veolia after a legal dispute between EA and Waste4Fuel.

Residents say the area became known for the huge mound even after the rubbish was gone. Miss Hunter, who did not want to give her first name, lives just in front of where the mountain of rubbish used to be.

She moved in a few months after it was cleared but still received comments from her friends about it. She said: “It was a big thing. When I moved here [people I know said] ‘you live near the rubbish tip?’”

Miss Hunter added she had no fears about moving despite the notorious waste pile. “It’s all clear now, so the council obviously did what they had to do,” she said.

A couple, who wanted to be named only as Mr and Mrs Board, live just past the Sidcup bypass a few streets away from the mound. They said they also received comments from friends.

Mrs Board said: “It took too long to sort out. It was all people talked about around here. If you said you live in Sidcup – ‘oh, you live near that dump’.

She added they even thought about moving house because of the smell. She said: “Yeah we did [consider moving]. I was infuriated by it. It was disgusting and it shouldn’t have been allowed.”

“We attended a couple of meetings but they didn’t seem to want to spend the money to get it cleared up. It was just through sheer pressure from residents and the local authority that they had to do something in the end.”

For Rimma Usmanova, who lives in front of the old trash pile’s home, her memories of the site were “noisy, smelly and dusty.” She moved into her home in 2003, and years later would unite with neighbours to write a letter to the local MP about the issue.

Other residents who live further away remember the sound of fire engines racing past their house on a regular basis. The mound was prone to outbreaks of fire, with fire crews reportedly called to the site 23 times by August, 2014.

Michael Plummer remembers being able to see the mountain of waste from his bedroom window. He said: “It was really bad, you couldn’t open up windows during the summer. I could see it from my bedroom, it was so high.”

His neighbour Shaun Church said: “It was on fire all the time because of all the methane. It stunk and had this gassy smell. It’s much better now and I’m glad they’ve got rid of it.”

The Leader of Bromley Council Colin Smith paid tribute to “long-suffering” residents as he reflected on the fight to get rid of the rubbish.

He said: “As I remember saying at the time and it still makes me very happy for all concerned looking back at the day in question to say so again, the day that the site was finally cleared belonged very much indeed to the long-suffering residents living nearby.

“Their incredible trust, patience, and support for the Council throughout their difficult ordeal and the extended complex legal process which we had fight through, step by painful step on their behalf to get the job done, had been nothing short of humbling.

“It was an absolute delight to be able to deliver on our pledge that we would stand by them and get the job done, especially given the cynicism and negativity of local political naysayers at the time, who delighted in predicting that it would never come to pass.

“On reflection, it was of course shocking that the Environment Agency who were supposed to be responsible for the site’s management, allowed the situation to spiral out of control as it did and completely unacceptable that the Council was initially declined compensation and told to clear it ourselves at local taxpayers’ expense.

“Ultimately however, it was extremely satisfying and a great victory for all concerned locally that many meetings with Government Ministers and senior Civil servants later, aided in no small part by MPs Sir Bob Neill, Jo Johnson, James Cleverly and the late James Brokenshire, we eventually managed to secure their agreement to fund the £4.6 million needed to get the job done.

“A true lesson in never taking no for an answer if ever there was one!

“As to the future, who knows. The disruption of the past two years has obviously knocked things off track somewhat, but mindful of the site’s Green Belt status and the hidden beauty of the immediately adjacent lakes which are a Site of  Special Scientific Interest, I would still very much like to see something nature and/or education based set up there, if we can attract the interest and attention of a suitable Charitable Trust and that certainly remains my preferred vision and goal.”