A lodger of Stephen Port laughed off concern he was moving in with a “dirty old man”, shortly before he was killed, an inquest has heard.

Leads were not followed up to find Mr Kovari’s friend “Carl”, or identify Facebook contact Jon Luck, who befriended the victim’s grieving boyfriend, jurors were told. 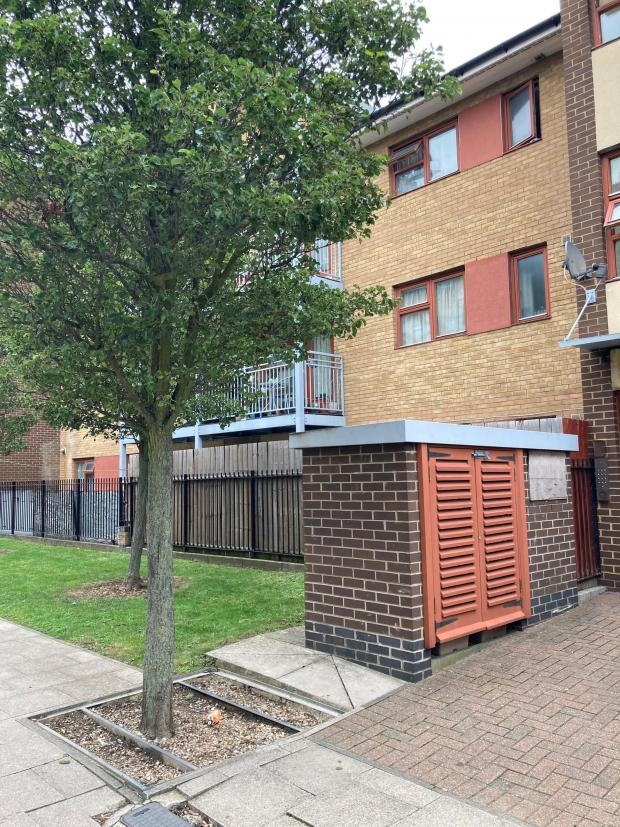 Mr Kovari had texted Mr Kamgdon about finding a free room in Barking and sent him pictures of Port’s flat.

Mr Kamgdon told him: “I find it weird he lets you stay for free. You sure he’s safe. There’s some crazy people out there.”

After his first night, Mr Kamgdon asked how it was, and Mr Kovari told him he did not have a room and had slept on the sofa.

Mr Kamgdon texted back: “He will try to sleep with you. Dirty old man.”

Mr Kovari laughed it off, jurors were told.

During the exchange, Mr Kovari wrote: “I don’t want to sleep with him in his bed. He’s a bit different.”

He received the reply: “I’m fine,” signed off with a smiley face emoji.

Mr Richards said that was the last known message from Mr Kovari’s phone.

He said he believed “firmly” that the final message was sent by Port from Mr Kovari’s phone, because of a slight shift in language.

That week, Port called his sister, Sharon Port, and told her there was a body in his flat, jurors heard.

Ms Port said: “Stephen told me there is a body in his flat, in his bed. He could not wake him up.”

She said he told her that they had both been taking drugs and gone to sleep.

In a statement read to court, she said: “I was shocked and I told him that he needed to go to the police.”

Port told her that he had spent 20 hours with the police, the inquest heard.

Port was linked to Facebook friend Jon Luck, who had engaged in chat with Mr Kovari’s boyfriend, Thierry Amodio, in the wake of his death.

Port, posing as Jon Luck, claimed to have had sex with Mr Kovari before his death, jurors had heard.

He exchanged about 1,000 messages with Mr Amodio in which he “faked grief” and was repeatedly urged to speak to police.

“I then set about a series of actions for my team to confirm or disprove Stephen Port was Jon Luck.”

At his murder trial, Port admitted that the fake Facebook profile was his, the court heard.

Port’s DNA was also identified on sunglasses Mr Kovari was wearing when he was found dead, jurors heard.

About three weeks after Mr Kovari was found dead the third victim, Daniel Whitworth, 21, was dumped just metres away.

A suicide note, initially attributed to Mr Whitworth, was found on his body appearing take responsibility of Mr Kovari’s death.

Mr Richards told jurors that a handwriting expert “unequivocally” concluded it was written by Port and police even recovered the notepad it had come from.

The inquests at Barking Town Hall are examining whether lives could have been saved had police acted differently.