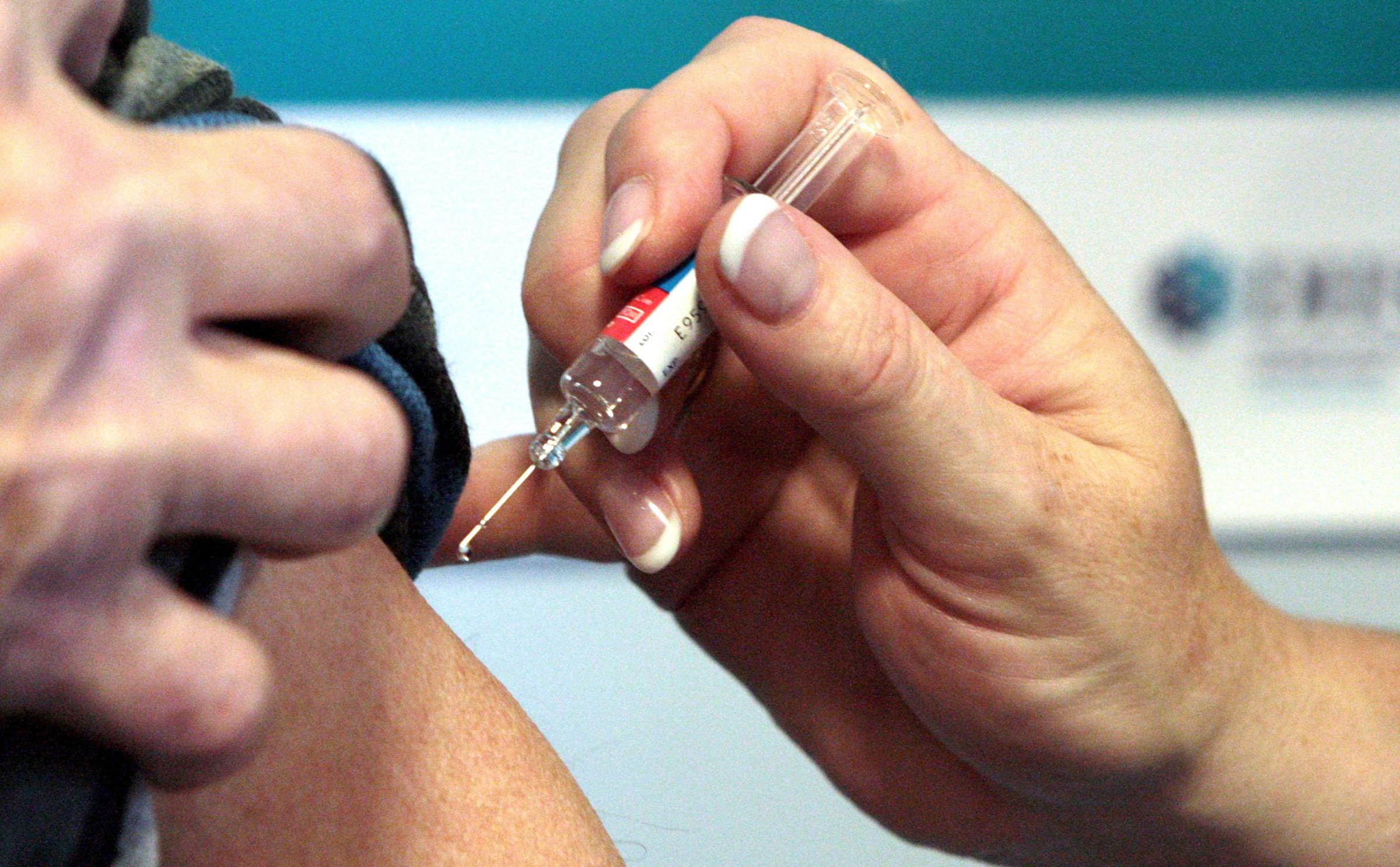 Social media influencers should help promote a coronavirus vaccine – because some people are more likely to trust them than the Government, a leading scientist has said.

Dr Daisy Fancourt, who leads Britain’s largest study on the psychological and social impact of Covid-19, said many people are already hesitant about vaccines.

“Unfortunately, political trust at the moment is very low in this country and it has dropped a lot in the last few months,” Dr Fancourt said.

“People might not necessarily take this information as they would have done a few months ago from anything that looks like a Government source.”

Ministers should therefore use as many channels as possible to promote the safety of vaccination, Dr Fancourt told the London Assembly today (Tuesday October 20).

And speaking to members of the health committee, the University College London professor emphasised the role social media influencers could play.

“People are used to trusting and listening to those voices, already listening to what they suggest,” she said.

The epidemiology specialist warned that there is already significant misinformation about vaccines on social media.

“My prediction is that that will only intensify at the point we actually have a vaccine because people will have a target – an organisation or a fact relating to how it works – that they might exploit to try and wobble people,” she said.

Many of 35,000 people Dr Fancourt’s team have surveyed about coronavirus already have concerns about a possible vaccine.

Some 70 per cent are worried about side effects, and more than half (54 per cent) think immunity from catching the virus could be better than a jab.

Around a third think a vaccine could be more about profit for the pharmaceutical industry than public health.

People on low incomes, those who have less education, middle aged people (30–65) and ethnic minority groups are all more likely to be hesitant, according to the study.

But most of those views are not set in stone – just 16 per cent are strongly worried about side effects, and only nine per cent feel sure catching the virus is better for immunity

“I think these people are important to take seriously because they are not fully against vaccines for no reason, but they’ve got concerns here and questions they want answers to,” Dr Fancourt said.

People who are hesitant about vaccines are five times more likely to say they would refuse a Covid-19 vaccine, she warned.

There is no approved coronavirus vaccine available in the UK at present, but several international trials are ongoing.

It is not yet clear if a succesful vaccine will be found, how effective it will be, or when it will be available to the public.

Leading scientists told the London Assembly today that a vaccine is unlikely to be ready in Britain before next year.

A man has been sentenced to jail time after he violently beat his own mother in Erith, imprisoning her in her home over several hours until he fell asleep. This Is Local London | News…

Here you will find the latest travel information for your morning travels. This Is Local London | News…

The rate of infection is falling in 31 London boroughs as the capital prepares to emerge from lockdown and into Tier 2 restrictions. This Is Local London | News…

Almost 700 galleries, theatres, cultural institutions and sector workers have applied for help from the Mayor of London during the coronavirus pandemic. This Is Local London | News…

TWO people have been found guilty of causing grievous bodily harm by beating a man with a baseball bat in Uxbridge. This Is Local London | News…