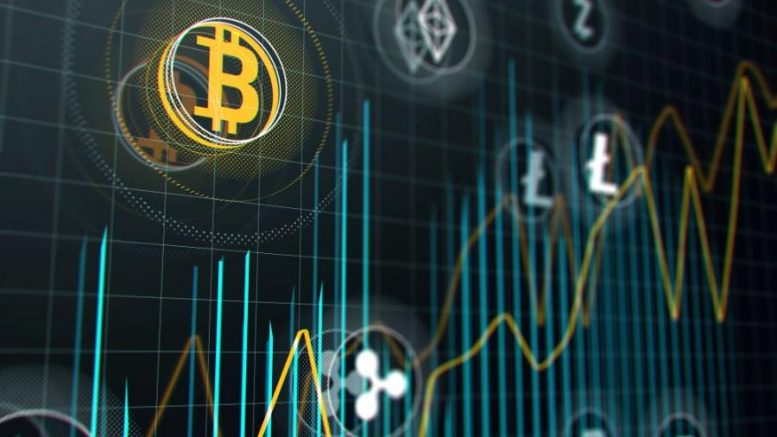 The Basics of Cryptocurrency

Digital currency has frequently been called “the money of the future”, however, others have named it an extremely risky resource that should not be considered with the inadequacy of firm knowledge. Which is it? Plus, the most persistent question is: should you be investing in it?

A cryptocurrency is a digital form of currency where encryption techniques are used to confirm the transfer of funds, in addition to regulating the generation of units. Knowledge and strategies about the virtual currency spread extremely rapidly as the new trend is exceptionally challenging to grasp and incredibly unique also it is quite accessible. Surprisingly, a post about the most popular cryptocurrency (which is often referred to as ‘digital gold’) is bitcoin on average a post about it appears every three seconds on a wide range of social media platforms.

In 2009, the founder of bitcoin, Satoshi Nakamoto proposed an idea which would evolve the human mind and change how people think about money. The powerful question he raised was “what if the currency was sustained by maths instead of by the Government”? Moreover, each unconventional medium of exchange is maintained by a decentralized peer to peer network known as a blockchain. The digital ledger (also known as a blockchain) assures that all cryptocurrencies are kept track of, disregarding if they are retained in the digital wallet or being cast off in trading.

Digital currency attracts supporters for many reasons; participants see the rising technology as the ‘currency of the future’ and are propelling to buy some now, supposedly before they fluctuate in value. Alternative customers like the technology at the bottom of cryptocurrencies, the blockchain, as it is taken care of by decentralized processing and safeguarded, which can often be more secure than traditional methods of payments.

A setback of the technology is that it is not widely accepted in many countries and websites. A minute number of countries for example, Morocco, Nigeria and India accept payments with cryptocurrency. In addition, investors are unable to get refunds for example, if you erroneously pay someone with cryptocurrency, then there will be no way to get a refund. The only thing you can try do is ask to get a refund and if your request is rejected, then you will not be able to have the funds restored.

Overall, cryptocurrencies have been invented to assist day to day transactions by making it easier now as time passes. In addition, cryptocurrency has provided an alternative currency for lesser economically developed countries (LEDCs) and has opened the doors of online economic revolution worldwide.

A total of seven people have been arrested and five coronavirus fines issued after a police operation across south east London’s transport network over the weekend. This Is Local London | News…