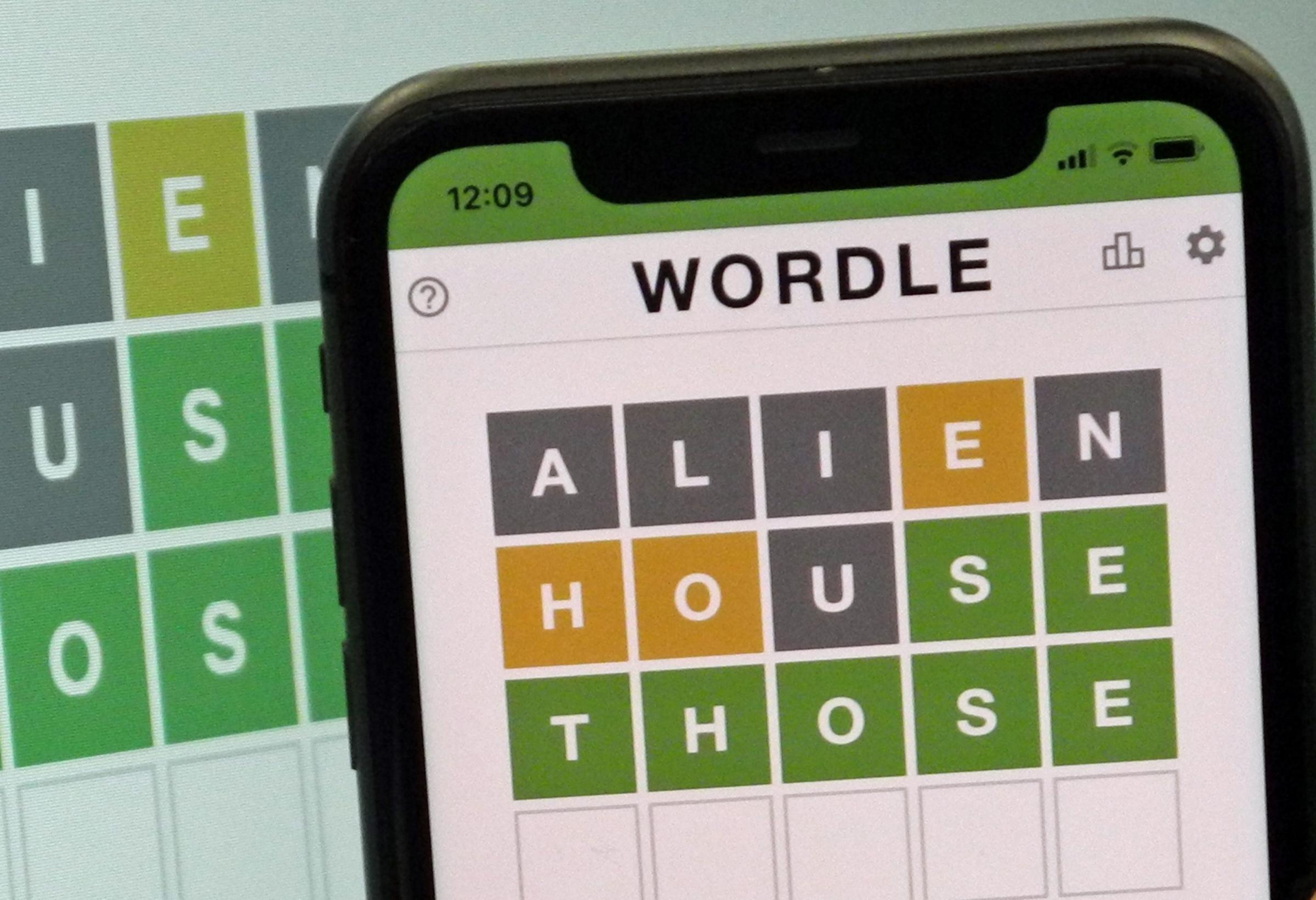 Wordle has taken the world by storm, and if you’ve not given in to playing the daily game, we can guarantee you’ve seen the elusive squares all over social media.

The game uses the same rules as Scrabble, where only real words are allowed both in guesses and the result.

If you get a letter in the right spot and form the correct word, the square turns green.

But if the guessed letter is in the word but not in the right spot, the square turns yellow.

Letters that are wrong turn grey to help the process of elimination for the six tries.

Wordle tips and best starting words to keep your streak

If you’re still trying to save your streak, then don’t scroll down yet, maybe some hints will send you on your way.

It has two vowels.

It is another word for “more than enough”.

If you have given up on today’s game, then we can save you the misery. But those still trying to crack the 5-letter code, look away now.

The Wordle for April 17 is AMPLE.

The game was created by software engineer, Josh Wardle, who recently announced he had sold the popular word game to the New York Times.

In a statement on Twitter he wrote: “Since launching Wordle, I have been in awe of the r6sponse of everyone that has played.

“The game has gotten bigger than I ever imagined (which I suppose isn’t that much of a feat given I made the game for an audience of one).

“It has been incredible to watch the game bring so much joy to so many and I feel so grateful for the personal stories some of you have shared with me – from Wordle uniting distant family members, to provoking friendly rivalries, to supporting medical recoveries.

“On the flip side, I’d be lying if I said this hasn’t been overwhelming.