If you happen to have a car then this is one of the few districts in London where car travel is commonplace but, with a population of 1.8 million people and two-thirds of residents commuting to work by car rather than public transport throughout the NW district, don't expect the roads to be congestion-free because they're not. Getting around the area can be slow at times and unfortunately the bus doesn't offer much relief. Car parking is limited to a number of Pay & Display on the roadside and a number of smaller car parks, but these can both be costly. Thankfully, the NW post code area falls outside the Central London Congestion Charging Zone so that will save you some money but, depending on where you need to go, the Underground may be your best bet for commuting to work, with the district served by the Piccadilly, Central, Metropolitan and Bakerloo lines. 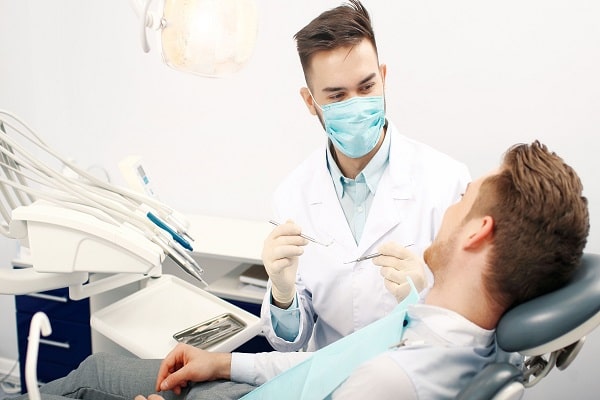 Preventing a dental problem from developing in the first place is always better than investing your time and money to get it treated. When you visit your dentist along with your family,
Read More 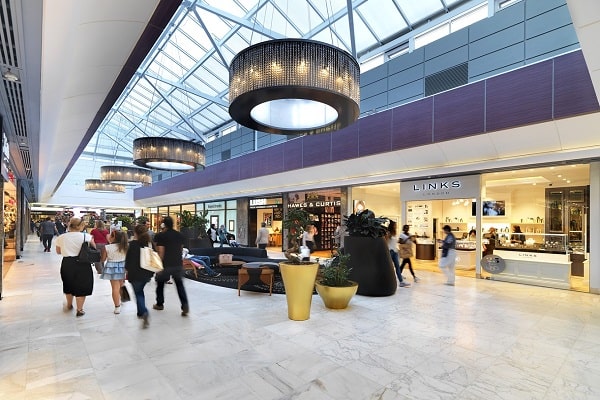 Camden Market is famed for its bustling markets that sell pretty much everything and anything from clothes to vintage vinyl records (remember those?). Whilst the Stables Market, just off Chalk Farm...
Read More 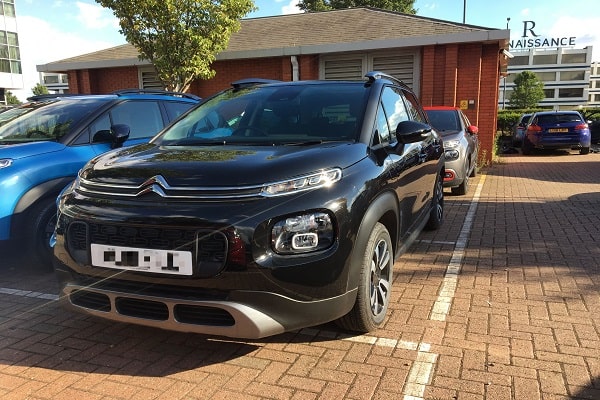 Want to feel better, have more energy and even add years to your life? Just exercise. The health benefits of regular exercise and physical activity are hard to ignore. Everyone benefits from...
Read More 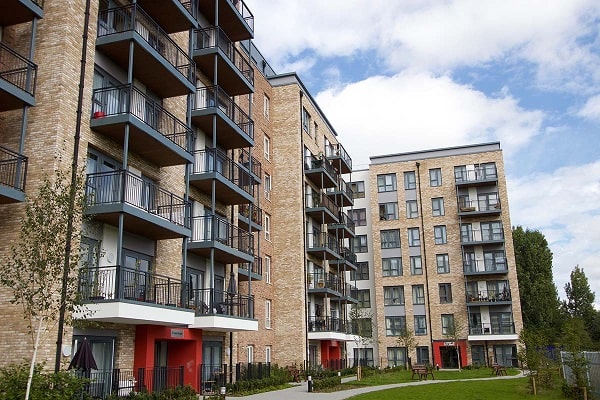 The real estate companies in North West London are going to help you make the right choice when it comes to one of the most important decisions in your life. It does not matter if your wish is to sell, buy, let or rent.
Read More

~Things To Do and See in North West London~